What is GPT-3, and how can we benefit from it? 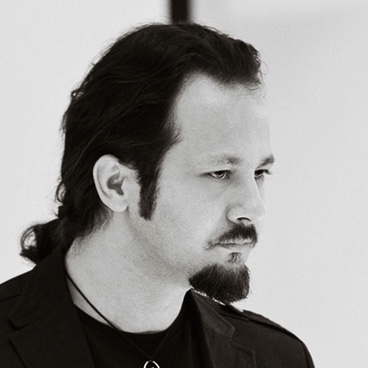 GPT-3 is beginning to trend and take center stage in the internet world. What makes it even more interesting is the fact that it can do a wide range of things and tasks using the same algorithm. It can code, chat, write applications, create content, write an email or blog post, play chess with you, and can even chit chat with you.

While GPT-3 comes with a lot of exciting things, we need to strike a balance between the risks posed by it and the benefits offered by GPT-3.

In this article, we take you through the following sections:

Let us take a closer look at what GPT-3 is. GPT-3 is the third generation of OpenAI's machine learning system that uses an algorithm based on 45TB (45 terabytes) of text data. It applies machine learning to generate various types of contents, including stories, code, legal documents, and even translations based on just a few input words. This stands as the world's most impressive AI, and this is for certain reasons.

Why is it important and special?

One special thing that makes GPT-3 so important is that, so far, so good, it is the largest trained model. It has a learning parameter of 175 Billion parameters, which makes it 10 times larger than any language model ever created. No wonder GPT-3 is remarkably smart. It has the edge over other models in that it can perform tasks without lots of tuning; it only requires little textual-interactional demonstration, and the model does the rest. It is so important in accomplishing the following and even more:

What Makes GPT-3 different from GPT-2?

OpenAI published their unsupervised Language Model, GPT-2, in February of 2019. This model was trained using the 40GB of text and enabled it to predict words in proximity. GPT-2 produces artificial text based on the model from arbitrary input. It learns from the style and condition of the text. Finally, it is built using 1.5 billion parameters.

GPT-3, on the other hand, has an outstanding 175 billion parameters and trained on 45TB of text. Although it is tailored from the GPT-2 model, it can do way more things than the GPT-2 model. Moreover, it involves reversible tokenization, pre-normalization, and an adjustable initialization.

Furthermore, GPT-3 was trained using a high-bandwidth cluster by Microsoft and utilizing it on the V100 GPU. GPT-3 is performed under three shots settings; 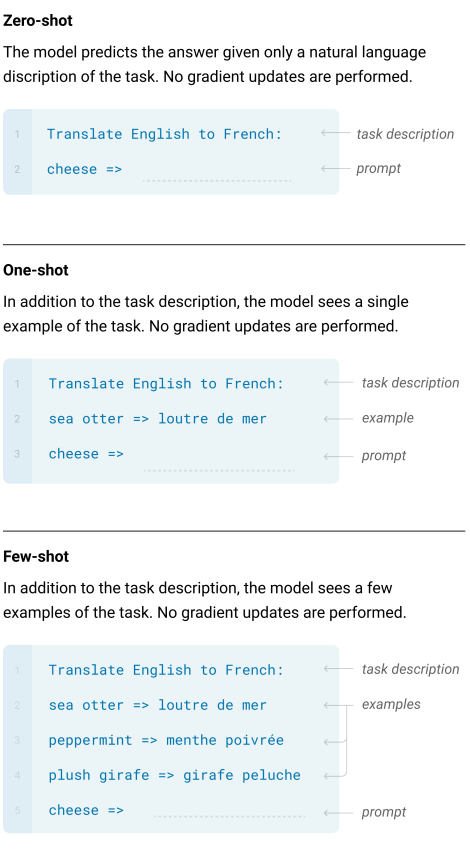 How does GPT-3 change the ML, AI, and NLP world?

There has not been anything this big as far AS machine language, and Artificial intelligence is concerned. We have seen GPT-2 with 1.5 billion parameters, we also encountered NVIDIA's Megatron with 8 billion parameters, and this was soon eclipsed by Microsoft's Turing NLG with 17 billion parameters. Now OpenAI has changed the playing field with GPT-3 utilizing a whooping 175 billion parameters. Current NLP models, to a large extent, still have to learn using a few examples. This has been changed by the entry of GPT-3, which requires very little demonstration. 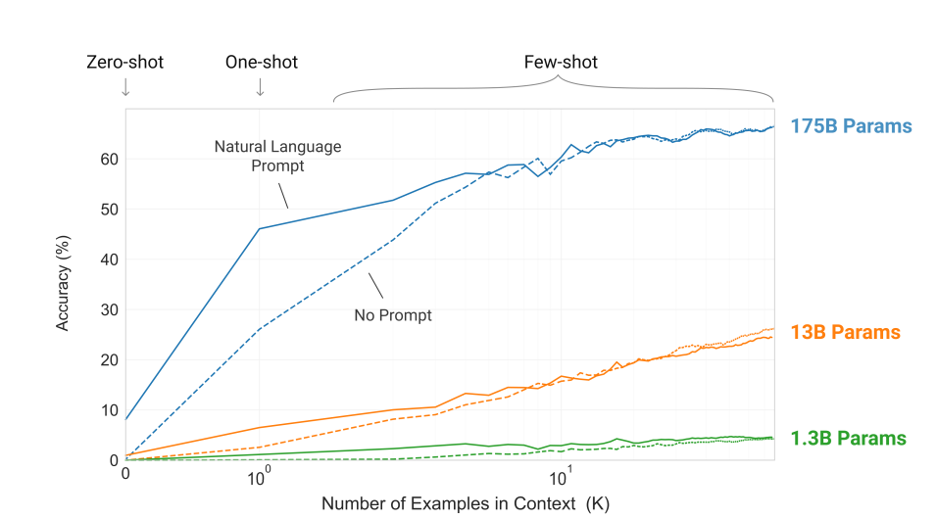 The image above shows how GPT-3 has performed compared to other models. It is a game-changer in the NLP world

How can we start using it?

In contrast to the previous release by OpenAi; GPT-2, which was an open-source model, GPT-3 is only available as an API release. To get started, you would need to apply to be whitelisted by the company. They state three reasons for releasing an API instead of an open-source model.

Use cases and Examples

There are a lot of use cases for which GPT-3 is applicable. It ranges from sending bulk company email to writing blog posts to writing codes. The list is endless. Here is a list of some uses of GPT-3.

Let’s take a look at some of these examples

Creation of apps and layout tools

Jordan Singer tested GPT-3 to create an app by only providing a description for GPT-3. You can find it here. Also, Sharif Shameem built a functional react app by only describing what he wanted to GPT-3.

With GPT-3, I built a Figma plugin to design for you.

I call it "Designer" pic.twitter.com/OzW1sKNLEC

Another user, Michael, trained GPT-3 to turn legal text into simple and plain English without using a code. You can check out this example here.

Just taught GPT-3 how to turn legalese into simple plain English. All I gave it were 2 examples 🤯 Might build a term sheet and investment document interpreter out of this 🤓 pic.twitter.com/BDdwCuFce5

Content creation with GPT-3 is seamless and has received great applaud from lots of testers. For instance, Merzmensch twitted about his first try with the app. He sought for a Shakespearean poem and got something splendid. Take a look here.

My first try was - what else - a sonnet by Shakespeare.
The prompt was:

>here is a poem by Shakespeare:

The rest was written by GPT-3. Look at this iambic verse and rhymes!#gpt3 pic.twitter.com/za9myYQviy

Some other great examples:

=GPT3()... the spreadsheet function to rule them all.

Impressed with how well it pattern matches from a few examples.

The same function looked up state populations, peoples' twitter usernames and employers, and did some math. pic.twitter.com/W8FgVAov2f

p.s. these work against my *actual* database! pic.twitter.com/6RoJewXEEx

OpenAI's GPT-3 is a huge step towards better application for NLP in the AI space. No doubt it is going to help a lot of industries. All it demands is the right applications and right combinations with the model, and you are good to go. GPT-3 might just be the next big thing for the world with its groundbreaking innovation and enormous benefits.

Supercharge your app with these ready to run backends and APIs.

AI & Machine Learning APIs
Classifies images as violent or not. It predicts if images are depicting killing, shooting, blood and gore.

"Did you Mean This?" API

AI & Machine Learning
Google's famed did you mean this feature is a powerful feature to guide your users for corrections easily.

Software Development
Redis as an API.

I turn ideas into software products 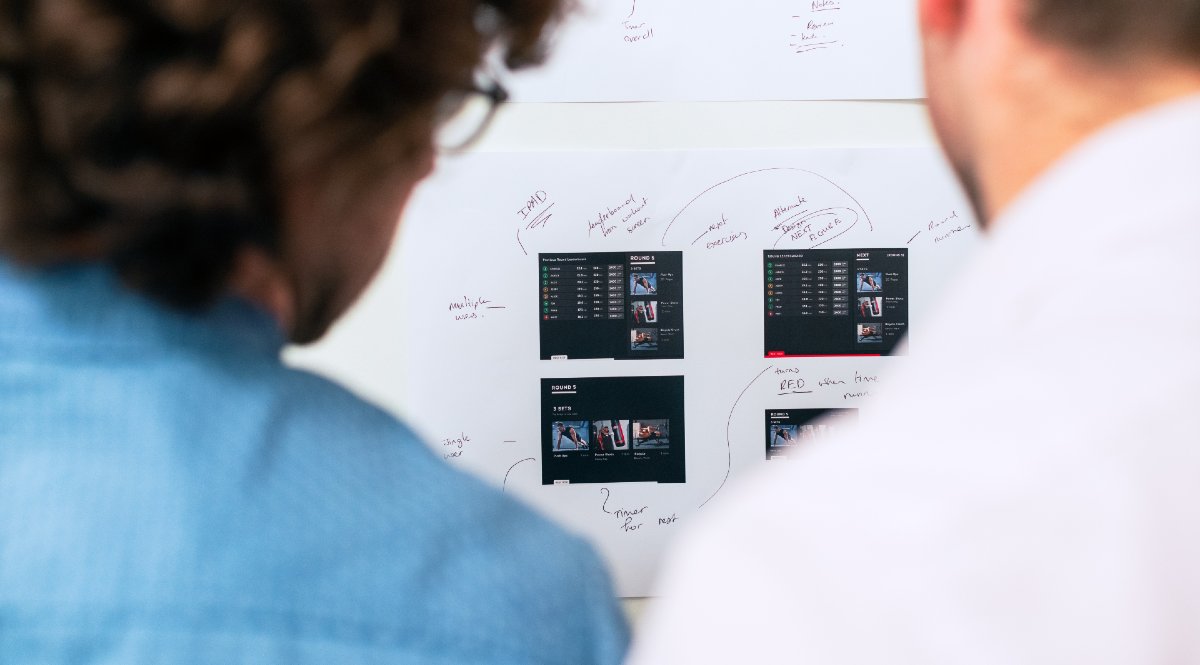 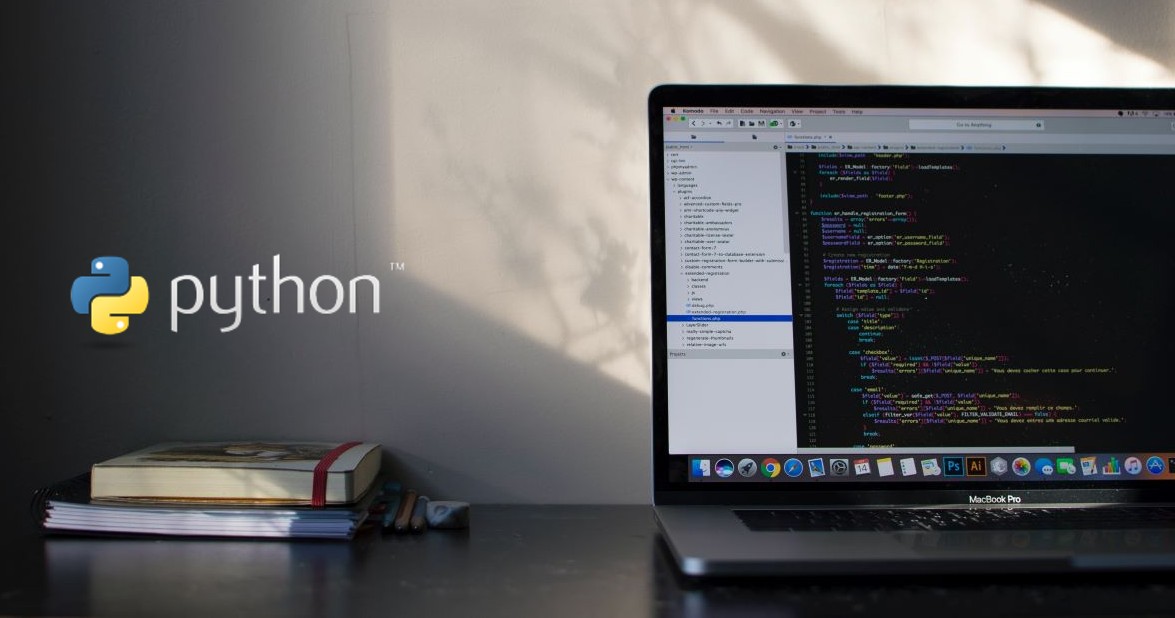 Provide Short URLs Exclusive For Your Business With Prompt API 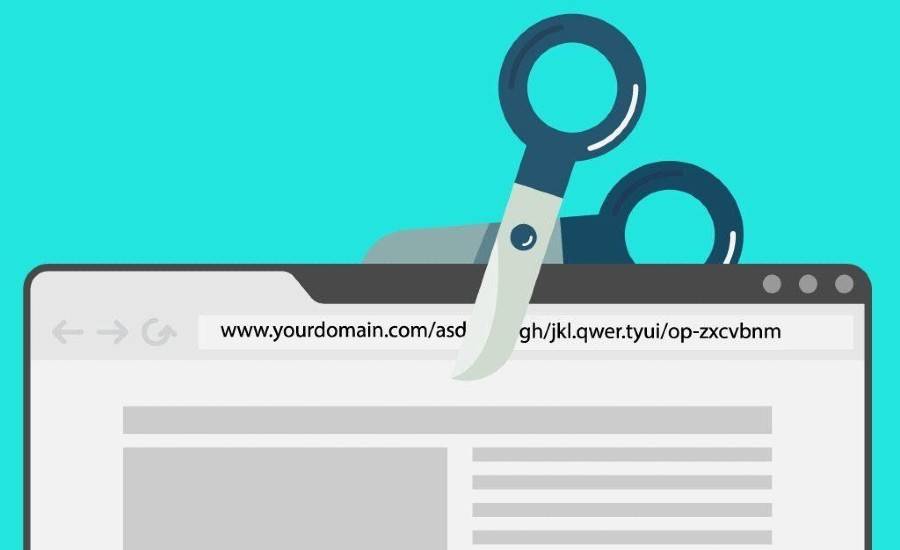