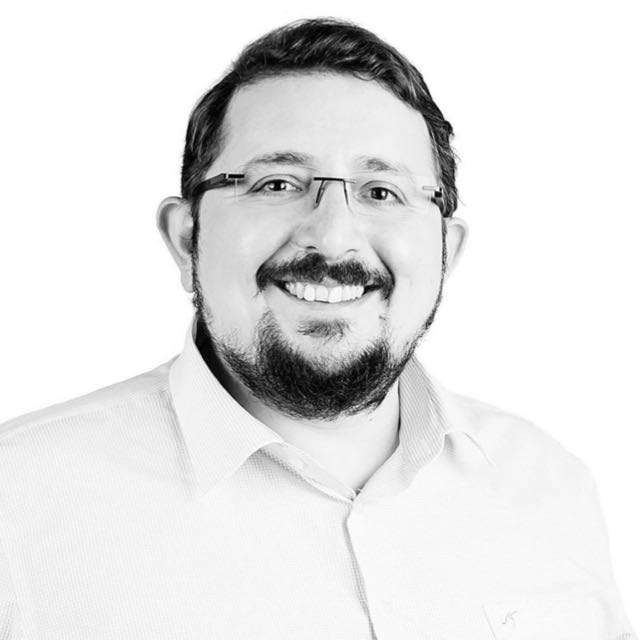 You have always heard about the term that we are now living in a "Global Village". This is true in the sense that we have access to everything via the Internet. We can easily communicate with anyone around the globe without any trouble.

So, we are kind of lucky to have lived in this internet era. Because everything is in our access. We can discuss any idea from our couch. But today's world also has some cons.

The internet and the global community are facing some of the worst issues like hacking, racism, cyberbullying, harassment, etc. One of the issues that we all must have gone through is the use of hate speech and bad words in the comments over the internet. And we here to solve this problem by developing an API that automatically detects the bad words and censors them from the comments.

First of all, let's see how this API works. We have used the list of bad words that came into the category of profanity, swear, and abuse.

Whenever someone uses these bad words in a comment, our Bad Words Detection API automatically detects those words and censor them.

Below is an example of how the Bad Words Detection API works:

"It's not working! A paid a bunch of money to this shit. It's too far from just boiling water! It's totally bullshit! It's a fucking kettle, how hard to boil fucking water man!"

”It's not working! A paid a bunch of money to this . It's too far from just boiling water! It's totally bull! It's a kettle, how hard to boil water man!"

You can visit Bad Words Detection API page to know more about how this actually works and see the live demo.

The question comes to mind is that why and where would someone need this API. Well as discussed above the people all around the world are not so civilized. So you might think that you need to have some kind of filter to get away from them.

The scope of this API is very vast and can be used in a number of applications online.

If you are running an online business, then you must have an idea that bad reviews and comments have a very unpleasant impact. Our API has just solved one of your major issues.

You can use Bad Words Detection API to filter the inappropriate comments or text from your website. You can also use this API to auto-approve comments that don't contain any bad words. This is such a great tool for hardworking site moderators.

One of the best uses of the Bad Words Detection API is in the online chat rooms and forums. The most disturbing thing in these sites is the use of hate speech, abuse, and bad words.

These sites can be moderated by using our API too. When someone comments an unwanted word, the API detects it and you can easily maintain the modesty.

Online gaming is becoming popular with every passing day. These games also have many social features such as online chat.

The point is that games are mostly played by children and there is no restriction about anything. Abusive language is widely used in online games unless you stop it.

So if you have any community site, a forum or even a personal blog, you can use Bad Words Detection API which automatically detects the bad words and will censor them without interrupting the user experience. We need to be nice to everyone, don't we? 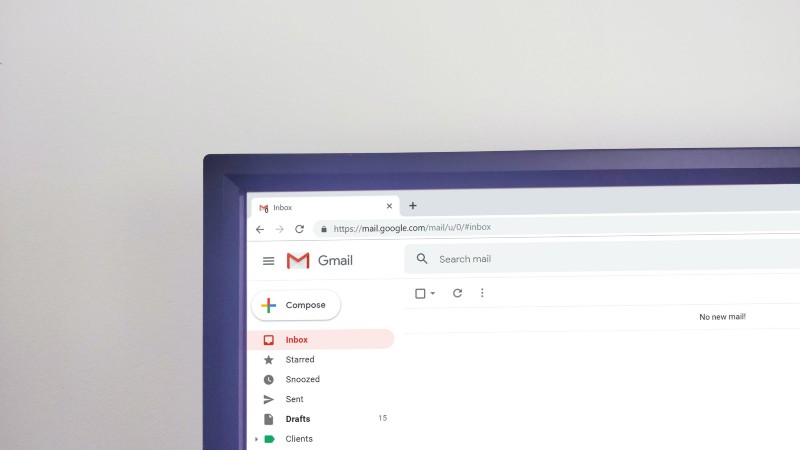 A look back: Major Trends Influenced Software Developers in 2020 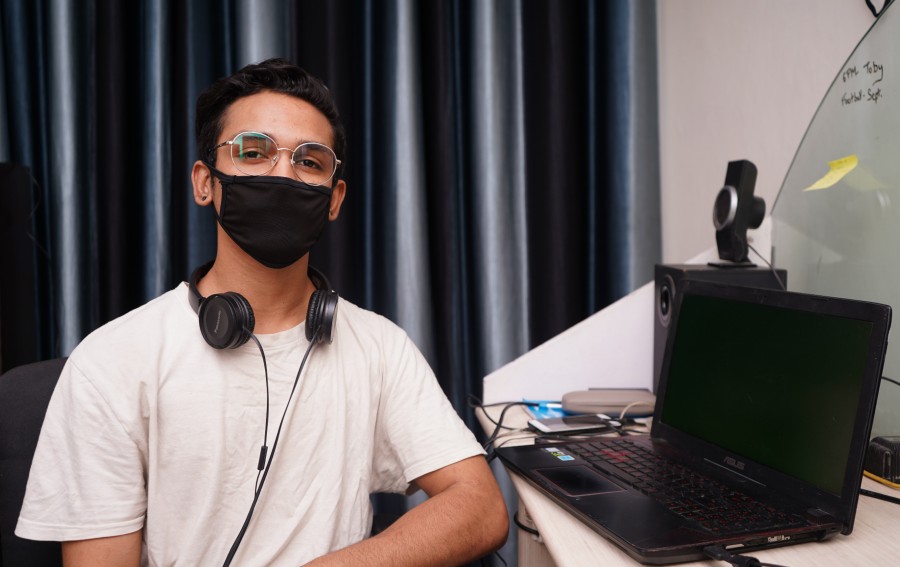 Build your own Resume Parser Using Python and NLP 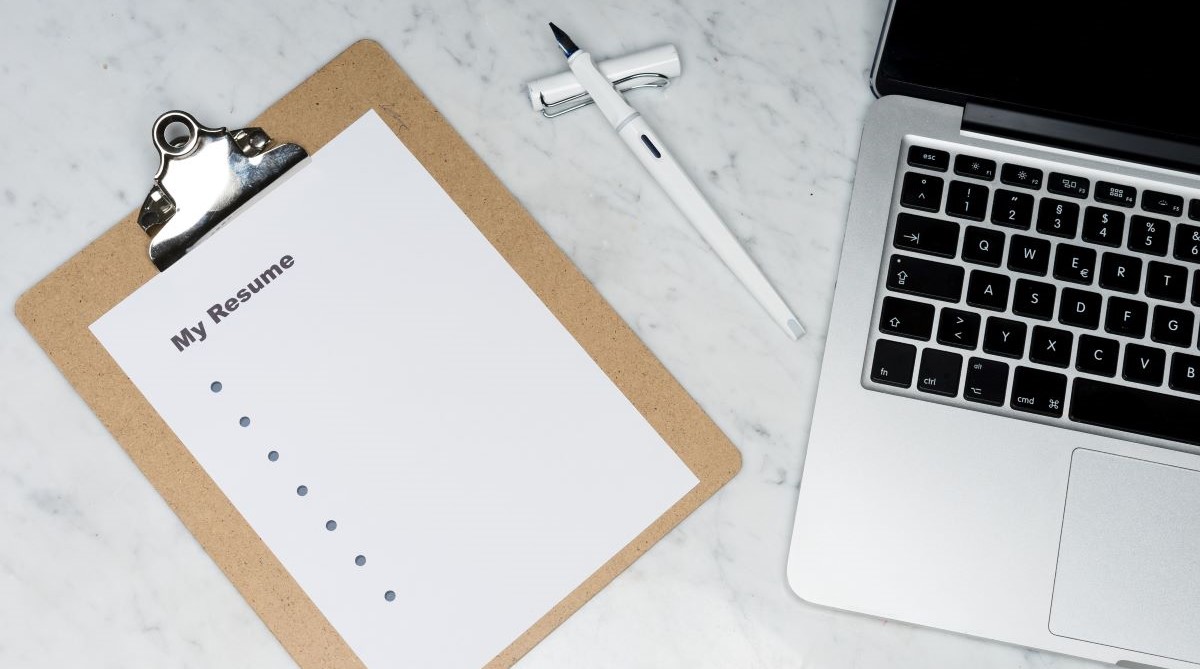 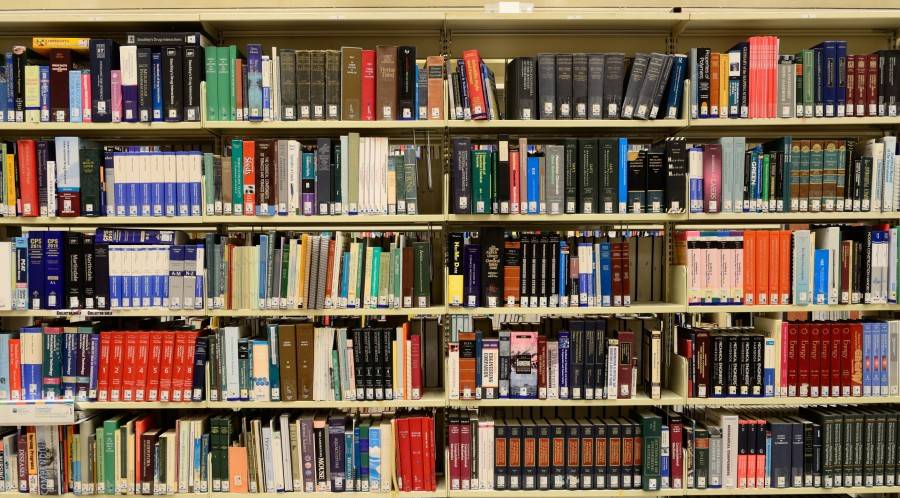