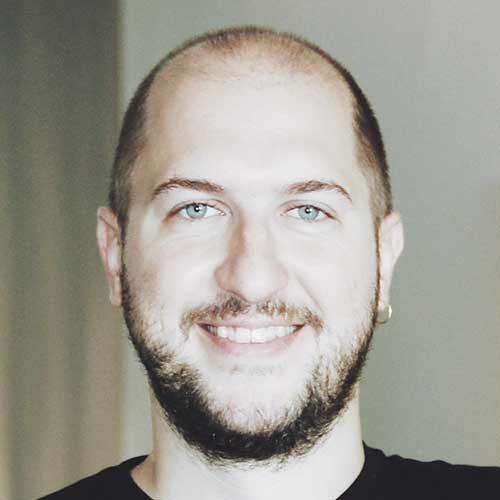 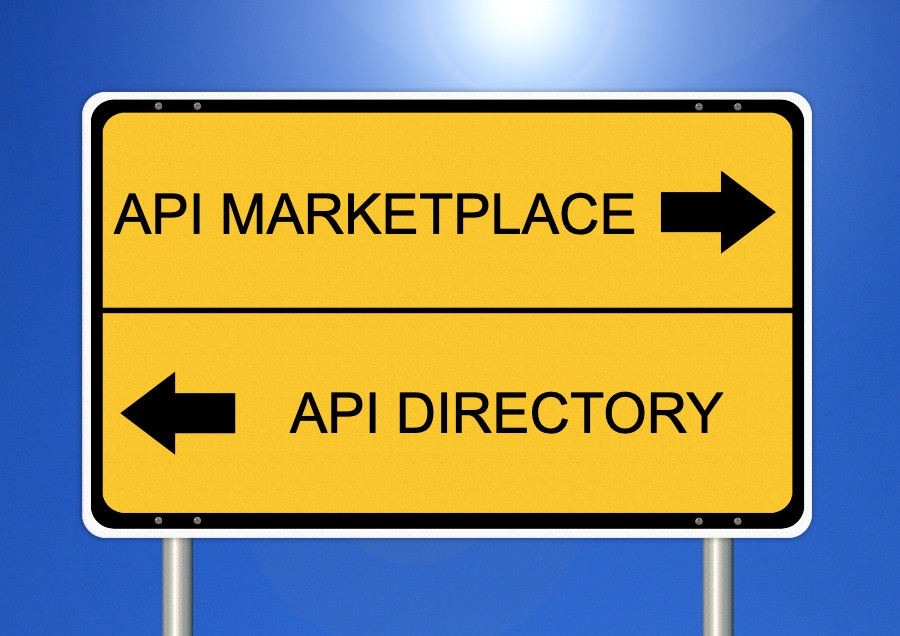 What is an API Marketplace?

An API marketplace can be thought of as an API ecommerce store. APIs of different providers are listed and are made available. An API marketplace is a place where you can search and find an API that you need. It is allowing providers to list their APIs and developers to utilize them. Moreover, developers can integrate these APIs to their projects or test them directly from the marketplace. In addition, API marketplaces include API testing, code snippets and support services for developers. 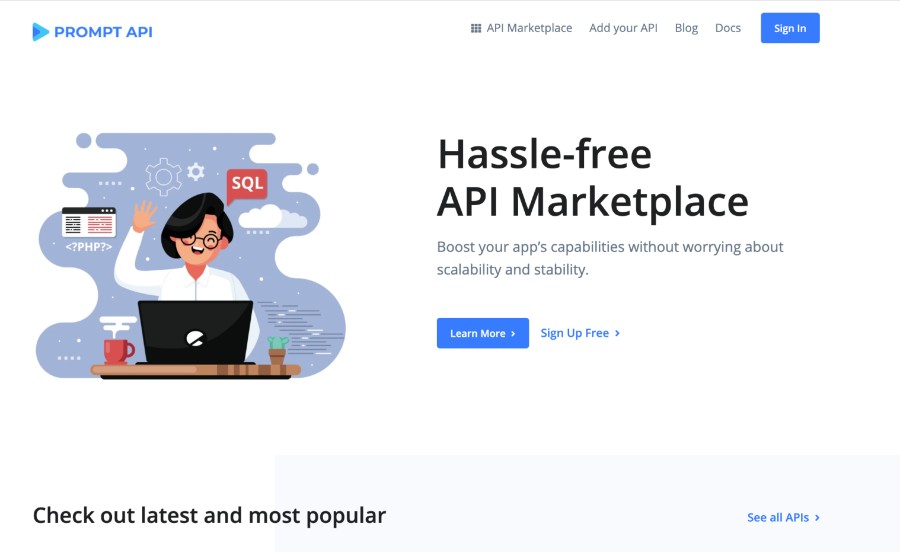 What is an API Directory?

In short, an API directory allows developers to learn about newly published APIs. Generally they have a wide and useful category structure to help developers for navigation and easily access the APIs they want. An API directory only allows developers to discover new APIs but nothing more. API directories and API-specific search engines have emerged as a win-win scenario in the past for match making. They help providers market their APIs and help developers discover the perfect match for their systems. There are no integrations with the APIs listed, there only basic information and links to provider websites. 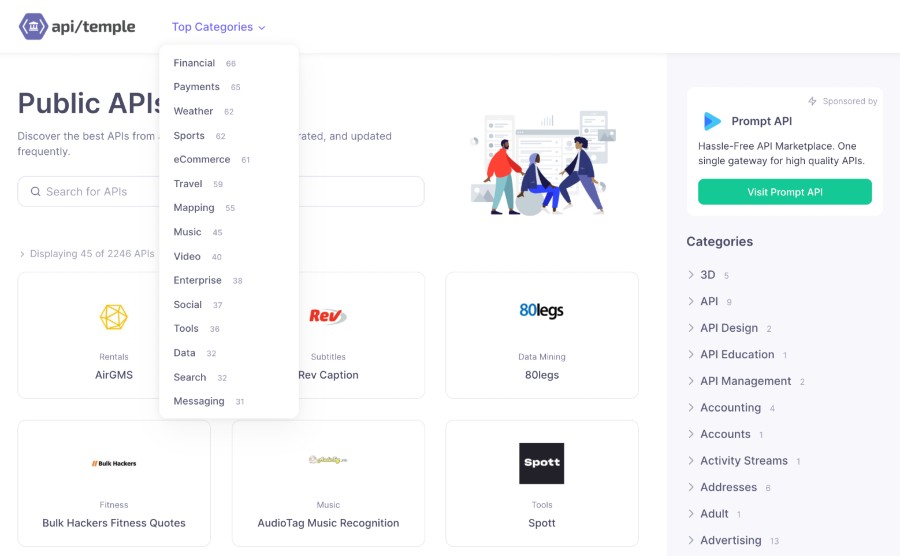 API marketplaces and API directories both help developers find the desired APIs. In addition, they help API discovery by suggesting new and relevant APIs. Basically this is what an API directory and an API marketplace have in common.

Advantages and Disadvantages of an API Marketplace

The main advantages for providers are having their APIs ready to be discovered by developers, measure market demand and gain feedback. Furthermore, once they publish their APIs, providers have zero marginal cost if the marketplace hosts the API since all hosting and maintenance costs are covered by the platform. It is equivalent to book or song writing where once the value is created, distribution is costless. API marketplaces also make it easy for developers to browse to see which APIs are on the market and which provide the required features, compare & contrast and to integrate the desired APIs into their systems.

Although there are lots of advantages for an API marketplace, using a single key to access multiple APIs can become a hacker’s primary target. Once the key is compromised, the hacker can access all APIs hosted by the marketplace which the subscriber has access to.

Advantages and Disadvantages of an API Directory

The greatest benefit of a directory is to introduce developers to newly released APIs and to inform them about these APIs. It allows developers to make comparisons in APIs and gives basic information about the general properties of these APIs without going into much detail. Operational complexity with respect to a marketplace is small , but the value created is also limited.

Main disadvantage of an API directory is that it does not offer any additional functionality to the developer to test the API or ease of API management such as using a single key to access all APIs. 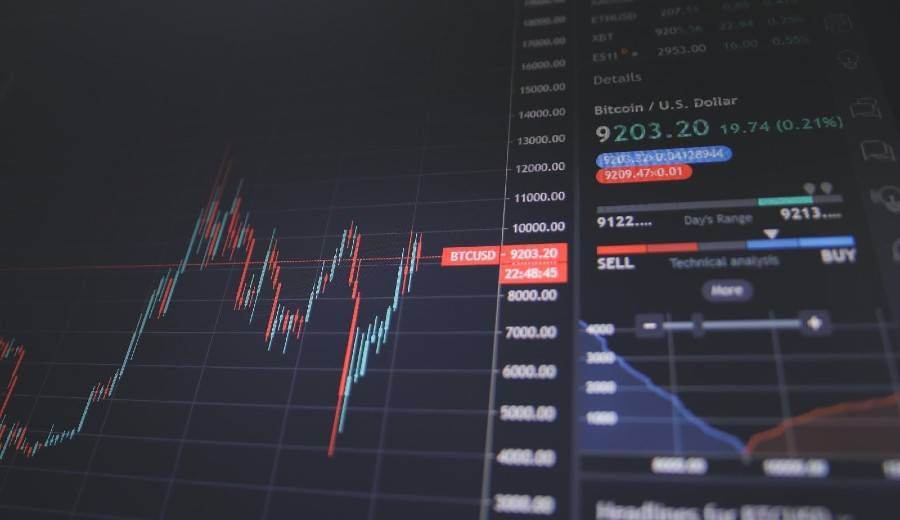 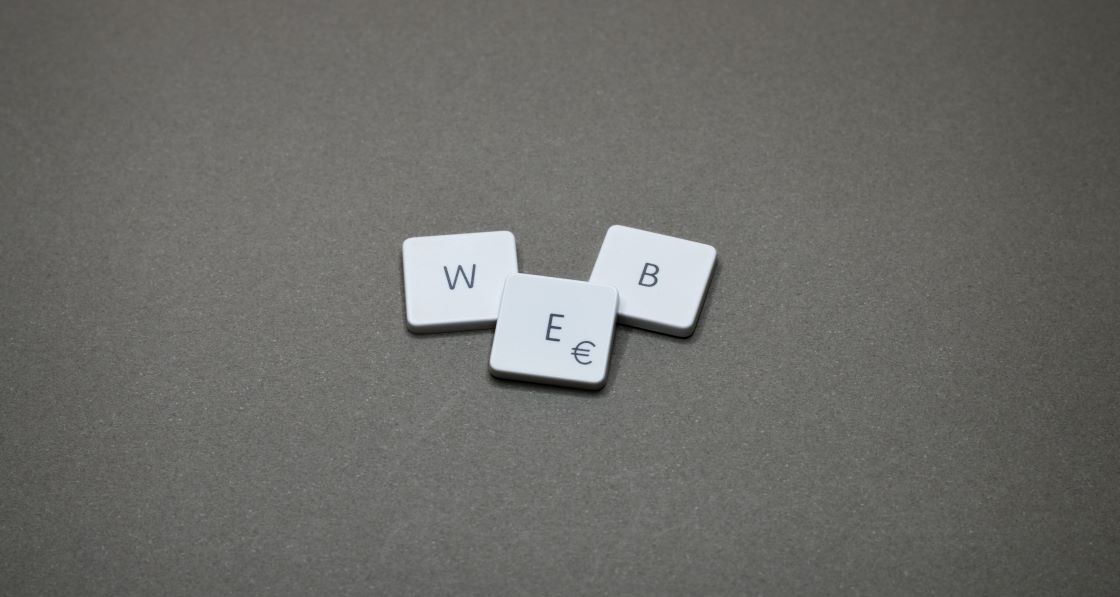 What is an API marketplace? 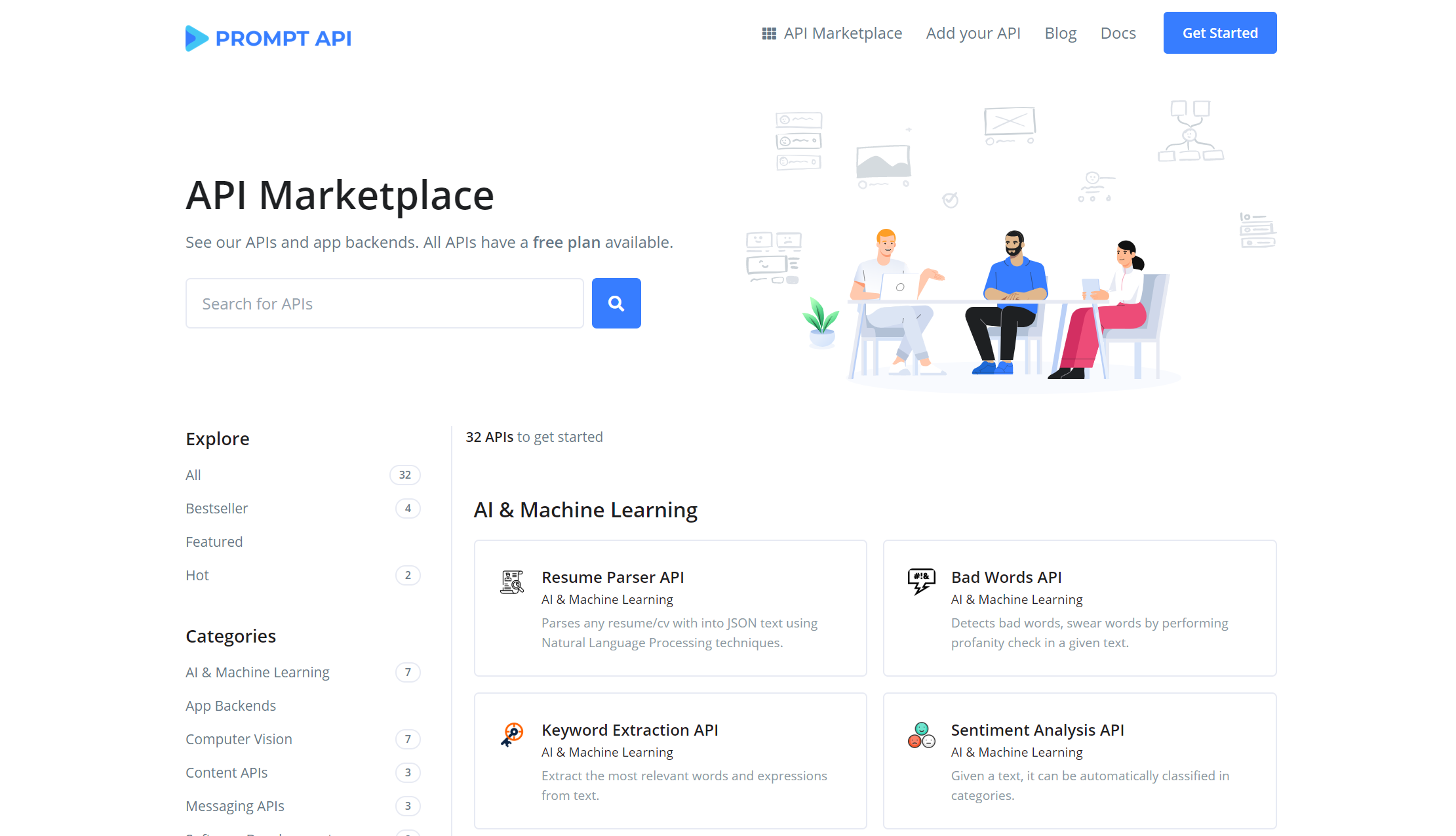 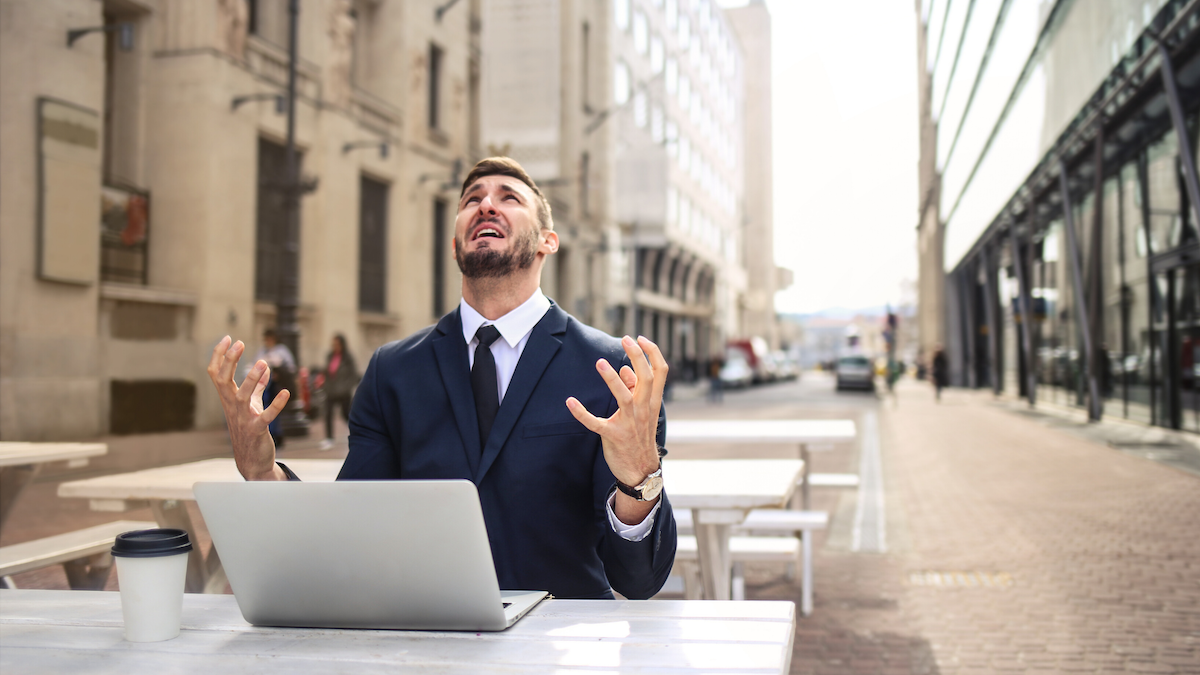